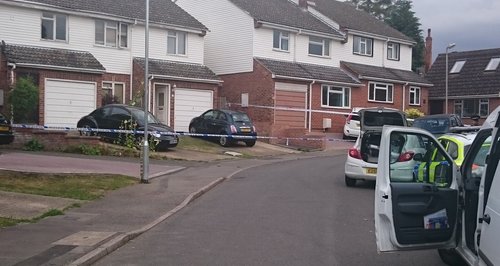 A man's appeared in court charged over the double murder of a couple in Stansted on Wednesday.

23-year-old Brett Rogers, 23, who's unemployed with no fixed address was remanded in custody.

He'll next appear in crown court on the 27th July.

Police say investigations suggested the man who was in his 60 and the woman in her 50s were stabbed.

But this can't be confirmed until post mortems have been carried out - which are being completed today (Friday 24th.)