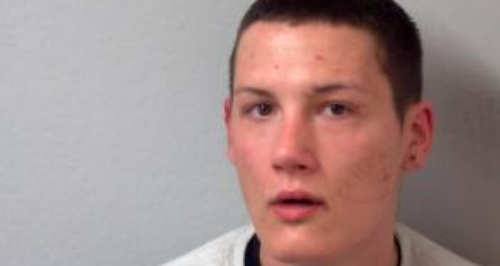 A 25 year-old man has been jailed for two years after £3,000 worth of heroin and crack cocaine was found in his car on the M11 near Stansted.

Edvinas Masilionis, from Chartwell Close in Peterborough, was stopped by officers back in April.

They searched his car and found more than 250 wraps of the Class A drugs.

Essex Police said: "During a search of the green BMW 3 series, they discovered a number of wraps of heroin and crack cocaine and a used needle containing traces of both drugs concealed in the steering wheel column.

"Masilionis and a 17 year-old teenager from Middlesex who cannot be named were both arrested on suspicion of possession of class A drugs with intent to supply.

"More wraps of class A drugs were recovered during searches in custody. In total, 136 wraps of heroin and 118 of cocaine with an estimated street value of more than £3,000 were recovered.

"Masilionis was found guilty of both charges and sentenced to two years’ imprisonment at Chelmsford Crown Court on October 9, 2015.

"His co-defendant pleaded guilty to both charges at the same court in August 2015 and was made the subject of an 18-month community order."