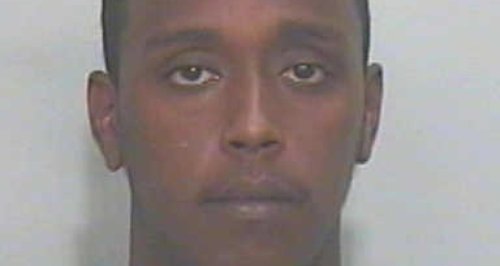 A 22 year-old man has been jailed for 18 months for kidnapping and assaulting a man in Basildon.

Bakall Ahmad, of no fixed address, was arrested in August 2013 following the incident in July.

He should have answered bail the following month, and was due to be charged, but he fled and went on the run.

He was eventually tracked down to Sweden, where he was born, and was extradcited back to the UK in August last year.

Ahmad, was stood trial in Basildon in January this year and was found guilty of kidnap and two counts of common assault.

Dc Shepherd said: "Ahmad tried to evade the judicial process but we were determined to bring him before the courts and now justice is done".

Co-defendant Foyez Ahmed, 23, of Atkinson Road, London, was charged with two counts of kidnap and one of assault.

He denied the charges but was found guilty following a trial in February 2014 and jailed for three years.