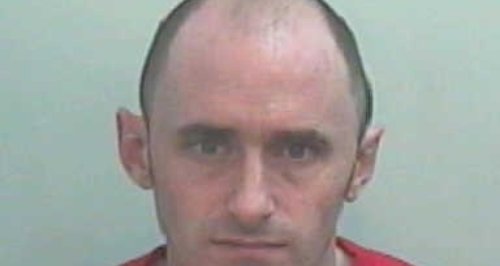 A man has been jailed for three years and banned from driving for five for causing the death of an off-duty police officer on the M11 in Essex.

Jonathan Bull (pictured below), who worked for the Metropolitan Police, died when three vehicles collided on the northbound section between junctions eight and nine on Friay, 20 March 2015.

42 year-old Christopher Jones, from Halfway Street Sidcup in Kent, admitted causing death by dangerous driving at a hearing in April. 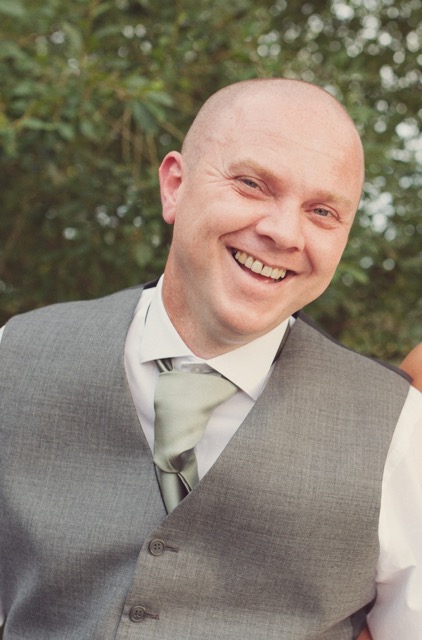 He was sentenced on Friday.