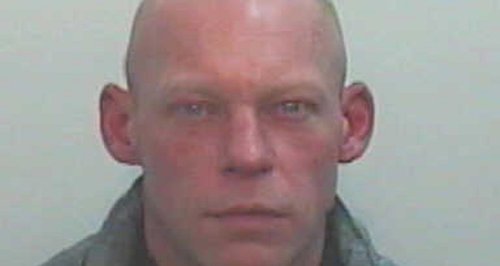 A 40 year-old man has been jailed for six years for carrying out a series of child sex offences in Takeley and Bishop's Stortford.

Lee Bass, from Lordscorft Lane, in Haverhill had denied 14 offences against a girl under the age of 15 between 2001 and 2012.

He has been sentenced to six years in prison, made subject of a sexual harm prevention order, and also put on the sex offenders register indefinitely.

Investigating officer Dc Stacie Collins, of the Brentwood child abuse investigation team, said: "Bass denied the offences and put the victim through the distressing ordeal of giving evidence in court.

"She has shown great bravery throughout the investigation and trial, and I hope the sentence handed down today will give her some closure."