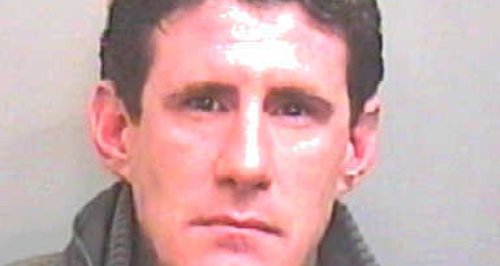 A 38 year-old man has been jailed for seven years for historic child sex offences in Colchester.

Paul Lancaster, from Parkfields in Sible Hedingham, committed the crimes between 2006 and 2009.

Dc Jenna Daltrey of the Child Abuse Investigation Team based in Colchester, said: "I have worked on this case for the last 15 months and throughout this time the victim has acted with dignity, courage and honesty.

"Paul Lancaster has shown no remorse or empathy towards the victim and he has now been found guilty of all 8 counts charged.

"He will be on the sex offenders register for life and a sexual harm prevention order has been granted by the judge. Justice has been done."