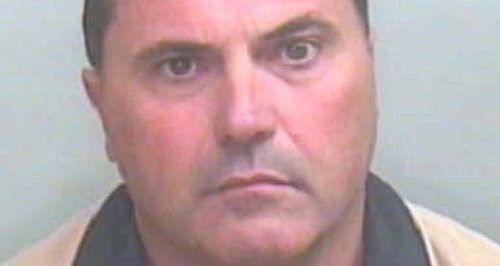 A 51 year-old man from Southend has been jailed for two and a half years after admitting running a cannabis factory in the town.

Around 500 plants with an estimated street value of £250,000 were discovered during a police raid at an industrial unit on Baron Court off Chandlers Way in September last year.

Steven Laidlaw, from Alton Gardens, admitted being concerned in the production of cannabis.

Pc Kyle from Basildon Local Policing Team said: "The discovery of this sophisticated set up was the result of members of the public coming forward with information and the hard work of the tactical team to collate this intelligence and obtain a search warrant from the courts.

"I’m pleased these drugs have been taken off the streets of Essex and that Steven Laidlaw is now facing time behind bars."