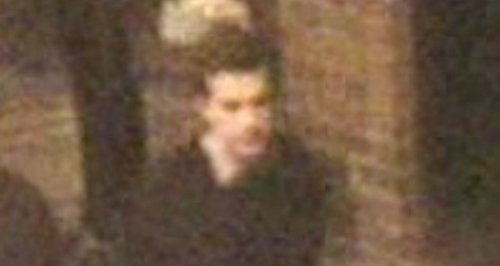 Police say a 21-year-old man from Chelmsford's lost three teeth in an assault in the City.

It's after a 'disturbance' between two groups of men in the town.

At 2.30 in the morning of May 30th - on Tindal Street - one man threw a bottle at another, knocking out three of his teeth.

Police are looking to trace the man pictured who is described as white, of slim build, wearing a light shirt with a dark jumper over it.

Anyone with information is asked to contact Pc Robert Eveling at Chelmsford police station on 101.