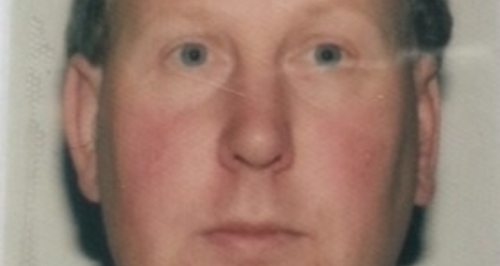 Stephen Rider hasn't been seen since around 1.30pm on Monday 11th May.

He was captured on CCTV outside his home wearing a green coat, green waterproof trousers and wellington boots and carrying a large rucksack and sleeping bag. 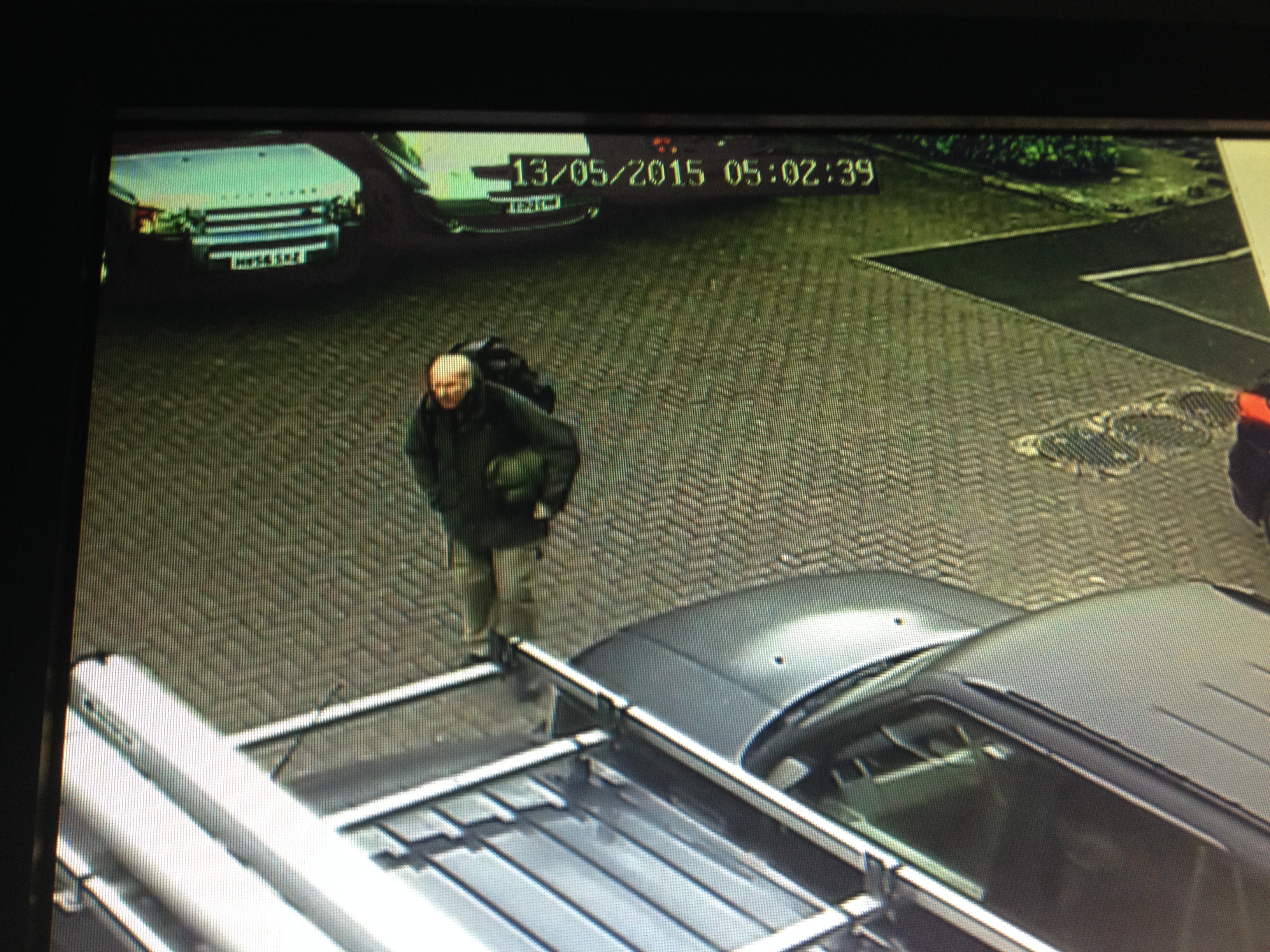 Essex Police say there have been several reported sightings in the Wickford and Basildon areas.

The most recent sighting was at Canvey Way at around 5.30pm on May 18.