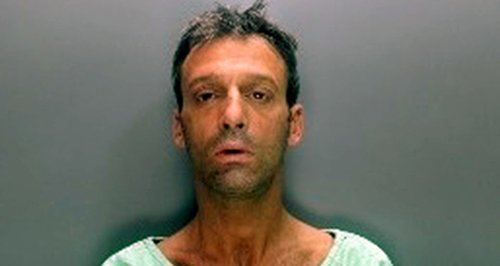 A man's been sentenced to life imprisonment with a minimum of 22 years for the murder of Sally Campion in Bishop’s Stortford.

Sally was found at her home address in Bartholomew Road on July 2, 2014 with serious injuries.

Sadly she died the next day from serious head injuries.

The court heard earlier that Keough, of no fixed address, had defied an order banning him from her home.

He was arrested at Bishop’s Stortford train station shortly after she was attacked.

He had originally denied murder but changed his plea.

Keough was also given a two year sentence to run concurrently for breach of a restraining order.

Detective Chief Inspector Jo Walker, the senior investigating officer in the case, based within the Major Crime Unit, said: "Understandably this is an extremely difficult time for Sally’s family but thankfully they have been spared the ordeal of having to listen to evidence during a trial.

"The injuries Matthew Keough inflicted on Sally were horrific and the actions of a controlling and violent man who gave no thought to the devastating impact of his actions. The sentence given to him reflects the seriousness of his actions and should keep a violent man off the streets for a considerable period of time.”