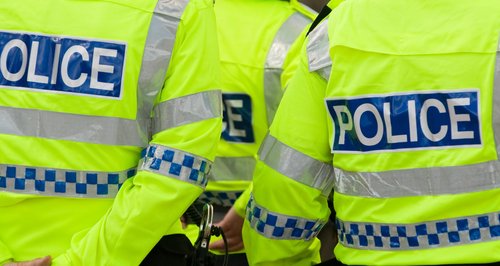 A man has suffered a serious facial injury after an assault at a bar in Chelmsford.

He was attacked at Bar Funk on Tindal Street at around 4am yesterday.

He was taken to hospital where his injuries are described as "serious but not life-changing".

"They were released on police bail until Thursday, April 30 pending further enquiries.

"Police are appealing for witnesses or anyone with information to contact Chelmsford CID on 101, or Crimestoppers anonymously on 0800 555111 or www.crimestoppers-uk.org."