Man Stabbed In Park In Braintree 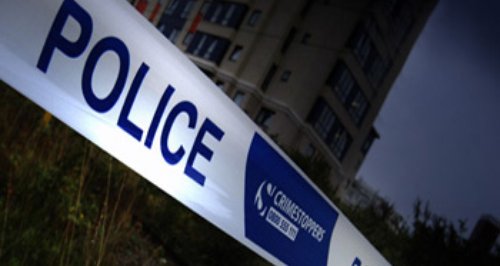 A man has been stabbed in a park in Braintree.

Essex Police said: "A man, aged in his 20s, has been injured and has been airlifted to hospital.

"Officers are making a number of enquiries and would like to speak to any witnesses who may have been at the park.

"If you can help and have not yet already spoken to police please call officers at Braintree on Essex Police 101 quoting incident 848 of today". 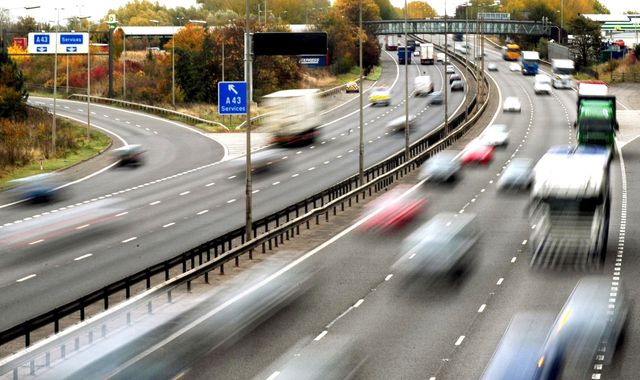