A man in his 40s has been stabbed six times in Clacton.

He was found on Pier Avenue just before 7 o'clock on Sunday morning.

He's believed to have been attacked in the early hours.

The man has been treated for non-life changing injuries.

Essex Police say enquires are currently ongoing to establish what happened and they would like to hear from anyone who was in the area around this time and saw or heard any suspicious activity. 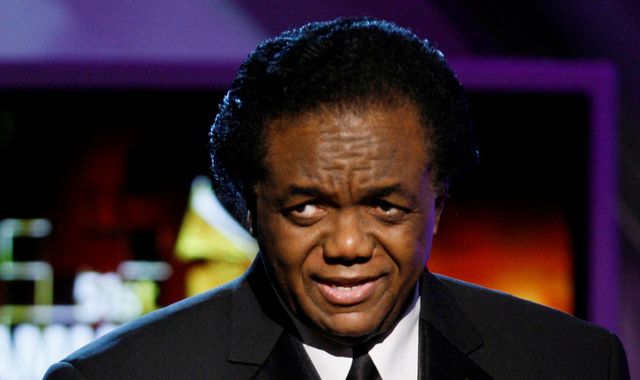