A man has died in hospital following an incident in Harlow last week where he was assaulted.

Police were called with reports of a fight at the Poplar Kitten pub in Tawneys Road, Harlow just after 10.40pm on Thursday, August 17.

A 48-year-old man from Harlow suffered a head injury and was air-lifted to Addenbrooke’s Hospital in Cambridge where he sadly died on Saturday, August 19.

Two men have been arrested on suspicion of GBH and released on police bail until September 15.

Enquiries in to the incident are continuing and anyone with information is asked to contact police at the Major Crime Team in Harlow on 101 or Crimestoppers on 0800 555 111. 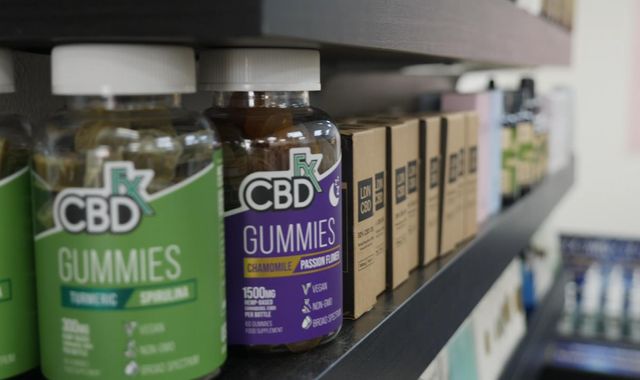