Two men have been charged over the murder of a man found dead in following a flat fire in Southend.

The body of 67 year-old Albert Williams was discovered on Cedar Close in August last year after fire crews were called to deal with a fire there.

Tests later showed he had been assaulted and had died from internal injuries.

Essex Police said: "Anthony Smith, 43, of Ceylon Road, Westcliff, who is unemployed, has been charged with murder and two counts of burglary at Mr Williams address in Cedar Close, which happened the week before his death.

Ismail Celik, 34, of Rookwood Close, Grays, who works in catering, has been charged with two counts of adding and abetting burglary at Mr Williams address in Cedar Close. Both will appear at Southend Magistrates Court this morning (Friday, January 29)". 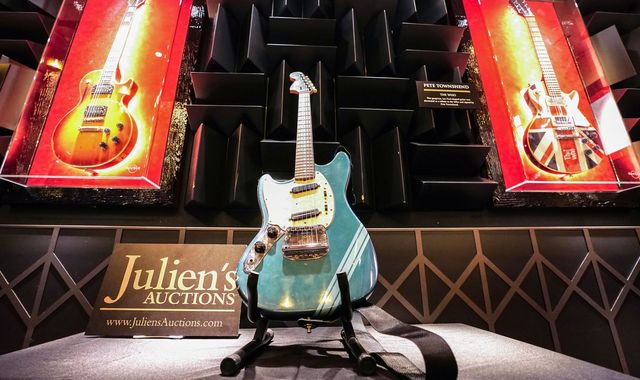