Missing Man And Sons Could Be In Southend 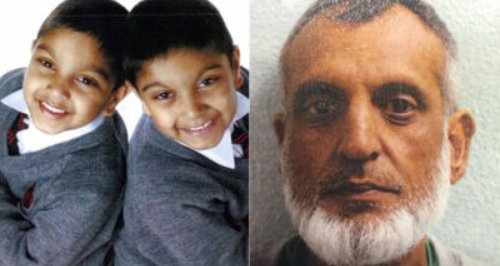 Police looking for a man who has gone missing with his twin sons could be in Southend.

54 year-old Fazal Hossenbux was last seen with the boys at their nursery in the Thornton Heath area at 3.30pm on Tuesday (19 July).

The Metropolitan Police said: "Fazal is described as Asian, 5ft 6ins tall, with receding grey hair and a grey beard.

"His sons - Farden and Farhan Hossenbux - are six years old.

"Fazal is known to frequent the Southend-On-Sea area.

"Police are growing increasingly concerned as Fazal suffers from a number of health issues.

"Anyone who has seen Fazal or his children, or who knows of their whereabouts is asked to call police in Croydon via 101 or Missing People on 116000".