The NSPCC refers an average of ten reports of child neglect every week to Essex police and social services.

In 2016/17 the NSPCC Helpline dealt with 516 reports in this way following calls or emails from concerned adults - the highest number the charity has ever had to handle in Essex.

There were a further 73 contacts requesting advice about a child possibly facing neglect in Essex during 2016/17.

Child neglect was mentioned in more than a quarter of all calls to the NSPCC Helpline in the last year. This rise shows that more people are willing to speak up about the issue.

Neglect happens when a child's needs aren't met and is down to several reasons; they range from parents not having the skills, support or funds, to having mental health issues.

A growing number of people contacting the NSPCC Helpline also described parents as having a problem with alcohol and drugs, with some of them regularly leaving their children unsupervised so they could go drinking with friends.

One neighbour told Helpline staff: "The children are home alone again; I saw the mother leave the house earlier this morning and it's past midnight now. I've seen the children peer through the curtains a few times as if they're waiting for her. She does this every Friday night to go out drinking with her mates. I'm really confused about what to do as I don't want to ruin the relationship with the mother as we are neighbours but at the same time I am really worried about the children. What should I do?"

A family member of a suspected neglected child said: "I am concerned for the safety of a little boy; he does not seem to be getting adequate care at home. His mother doesn't seem interested in looking after him and lets him stay up all night; she has alcohol and drug abuse problems. He is regularly being left unsupervised and I am worried that he could seriously hurt himself at home alone, because I know it has happened before."

These latest figures on neglect cases have been revealed in the NSPCC's state of the nation report, How Safe are our Children? , and comes as children's social care in England face unprecedented pressures, with more young people being taken into care, and more families needing support.

However, the NSPCC believes the full scale of the problem could be much greater and is urging the Government to commission a nationwide study that measures the extent of child neglect and abuse in the UK.

Neglect can have serious and long-lasting effects; in the worst cases, it can lead to a child suffering permanent disabilities or even dying from malnutrition.

Common signs and symptoms adults may notice in a child who is being neglected include:
" Poor appearance and hygiene, they may be smelly or have unwashed clothes
" Living in an unsuitable home environment for example dog mess being left or not having any heating
" Left alone for a long time
" Untreated injuries, medical and dental issues; they may have skin sores, rashes, flea bites, scabies or ringworm
" Poor language, communication or social skills
" Seem hungry or turn up to school without having breakfast or any lunch money

Peter Wanless, Chief Executive of the NSPCC said: "Neglect can have severe and long-lasting consequences for children, and can also be an indicator of other forms of abuse. This is why it is so important for anyone suspecting a child of being neglected to contact the NSPCC Helpline, so we can alert the authorities to quickly step in and help those in need.

"At the same time, it is vital we understand the true nature and scale of child neglect in the UK so we can collectively tackle the fundamental causes. Therefore, a Government commissioned, nationwide prevalence study on child abuse and neglect needs to be conducted, and sooner rather than later."

The NSPCC supports parents who are on drug or alcohol treatment programmes through their Parents Under Pressure service, providing them with help to develop secure and healthy relationships with their children. 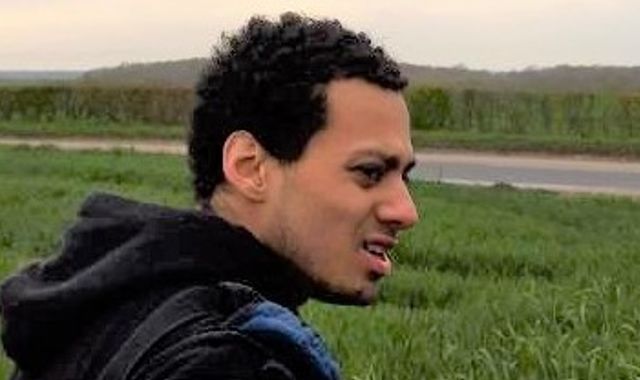 Julia James: Police issue image of man 'who could be key' to PCSO murder investigation 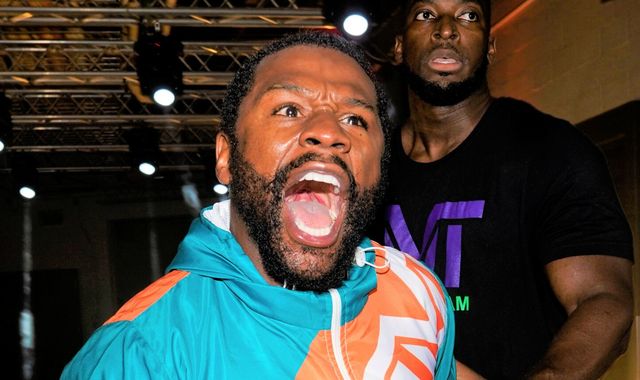