Motorcyclist Killed In Crash On The A12

A motorcyclist has died in a crash on the A12 this morning.

Police were called to Junction 28 of the southbound carriageway, near to Colchester Community Stadium, just after 9am.

It was reported that a black Yamaha motorcycle and a lorry had been in collision.

A 24-year-old man, the rider of the motorcycle, was pronounced dead at the scene.

His next of kin have been informed and are being supported by specialist officers.

No arrests have been made and officers are particularly keen to speak to anyone who saw the incident and has dash cam footage available to view.

All closures on this part of the A12 have now been lifted. 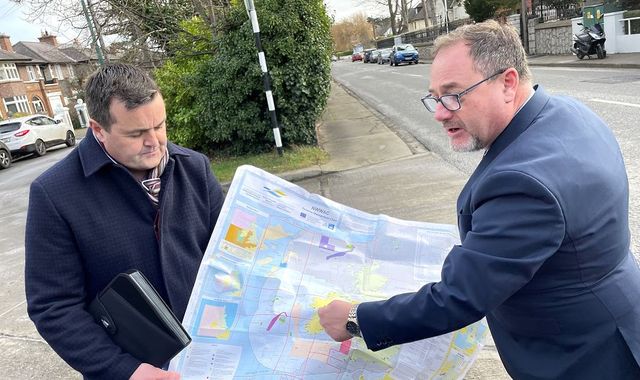