Breck Bednar was killed in 2014 after being lured to Lewis Daynes home in Essex he's been jailed for life.

The mum of a teenager who was murdered in Grays in Essex two years ago by someone he met online claims she has been getting trolled online by her son's killer from prison.

Lorin LaFave has been telling Heart she is now calling for more to be done to restrict inmates' access to the internet.

She set up the Breck Foundation in memory of her 14 year old son to warn others of online dangers.

The 19 year old has been jailed for life for the murder at a house in Grays.

Essex Police have declined to comment on the claims. 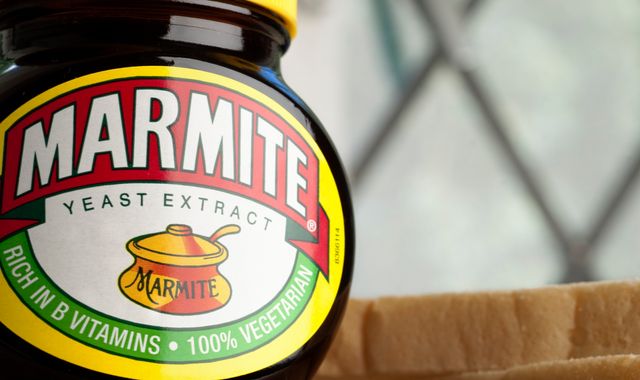