Murdered Man's Family Can "Move On" After Sentencing 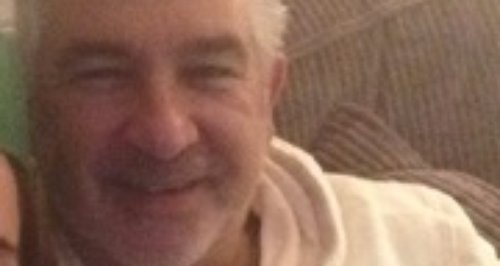 The lawyer for the family of a man murdered by his partner's estranged husband in Chelmsford says he hopes they can get some closure now his killer's been jailed.

Yesterday, 63 year-old Nasser Rezaie, from Petersfield, was sentenced to at least 18 years in prison for murdering Allan Frampton on Osea Way back in May.

Rezaie had run over 60 year-old Mr Frampton six times in what prosecutors said was a "revenge attack" after months of threats.

Solicitor Oliver Jeffcot, who represents Mr Framptons family, said: "It's always been clear to the family what happened.

"This chap (Rezaie) has made a number of threat of the last two years of the severist kind.

"They're just relieved justice has been served and they can begin to move on and carry forward with their lives.

"They've lost a loving grandfather and father, and the most surprising thing for me was how strong they've been, how they've bonded and supported each other through this incredibly harrowing time."