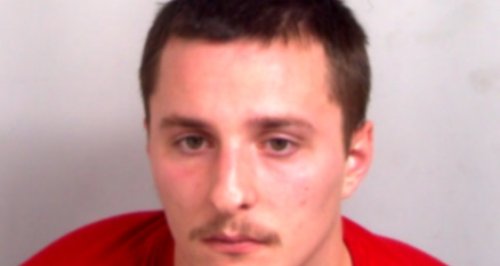 A picture has been released of a man police want to speak to over an assault in Harlow on Christmas Day last year.

34 year-old Mario George is last known to be living in Harlow.

Essex Police said: "He is described as being 5ft 9ins tall, with dark short hair.

"He has the word Mum tattooed on his right hand.

"Anyone who knows his whereabouts is asked to call police at Harlow on 101 or Crimestoppers anonymously on 0800 555 111".