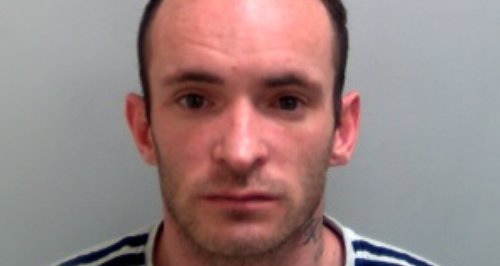 Essex Police has released a picture of a man they want to speak to over an assault in Basildon.

Officers want to 28 year-old Mark Davis, from Newham in East London, in connection with an assault on 25 November, 2015.

"Anyone with information on his whereabouts is asked to contact Pc Karen Miller at Basildon police station on 101 or Crimestoppers on 0800 555 111".