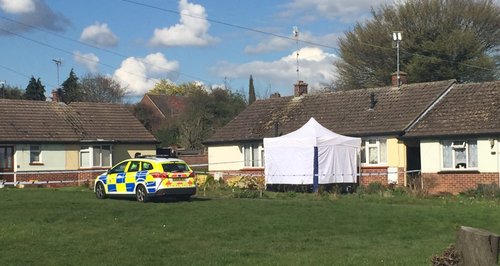 Police are continuing to question a 31 year-old man over the murder of a woman in Chelmsford.

Officers were called to a house on Pines Road at 1.30am yesterday (Sunday, 17 April) to reports of a man being assaulted inside.

Essex Police said: "Units attended to find a woman aged in her 50s deceased and a man, also in his 50s, with serious life threatening injuries.

"A 31-year-old man from Chelmsford has been arrested on suspicion of murder and is in police custody.

"The injured man is currently at Broomfield Hospital in Chelmsford.

"The investigation is being led by DI Stephen Ellis from the Kent and Essex Serious Crime Directorate and anyone with information is asked to call 101".