Police Name Man Who Died In A Crash in Ongar

Police have provisionally named a man who died following a road traffic collision in Ongar on Thursday, September 6, as 22-year-old Jordan Plaister from Romford.

Officers were called by colleagues at the ambulance service around 2.30pm with reports a tanker lorry and a Ford KA were in collision on Romford Road.

Jordan, who was the driver of the KA, sadly died at the scene.

His family have said: “We are devastated by the loss of our son and ask that people respect our wishes for privacy at this difficult time.”

Anyone with information, or available dash cam footage, is asked to call 101 and ask for the Serious Collision Investigation Unit. The incident number to quote is 664 of 06/09. 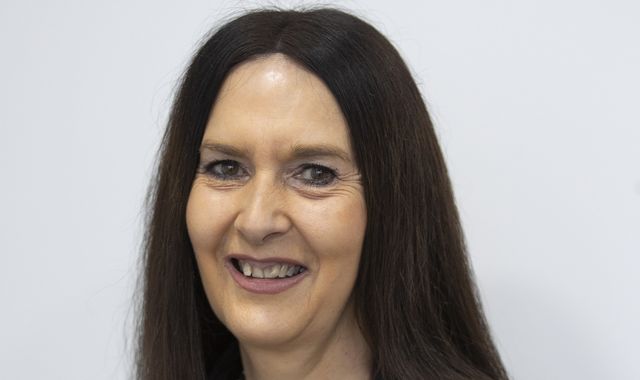