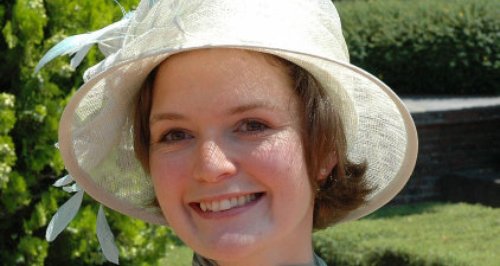 A lorry driver from Rayleigh has admitted causing the death of a cyclist at a busy junction in central London.

French-born Claire Hitier-Abadie, who was 36 and a mum of two, collided with the construction vehicle during the morning rush-hour in Victoria on February 19 last year.

He will be sentenced on April 18 at the same court.