Search For Missing Teenager From Danbury 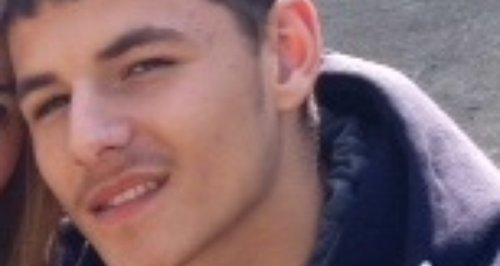 Police are searching for a 15 year-old boy from Danbury who has gone missing.

Enriko Selmani was last seen at his home at around 2pm on Tuesday, 29 December and was reported missing following day when he failed to return home.

"Anyone with information on his whereabouts is asked to contact police in Chelmsford on 101".