Searches For Murder Weapon In Colchester 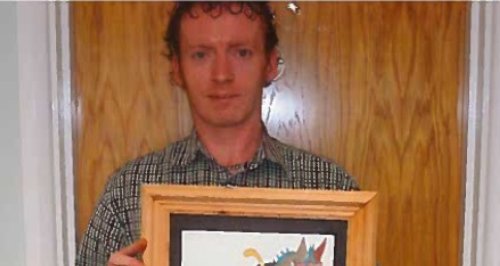 Essex Police have been carrying out more searches in Colchester to try to find any possible weapons connected to the murders of James Attfield and Nahid Almanea.

Officers spent the day yesterday searching through the River Colne off the Wivenhoe Trail looking for anything that can help with their investigations.

The searches come after a 16 year old boy was arrested and later charged with their murders.

Mr Attfield was stabbed more than 100 times in the town's Castle Park on March 29 last year and died in hospital.

Three months later Ms Almanea, who was a 31 year old student at the University of Essex, was murdered on the Salary Brook Trail on June 17th.

The youth appeared in court yesterday morning charged with their murders and has been remanded in custody.

He's due back in court tomorrow.