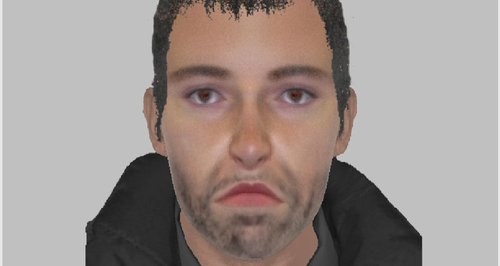 Essex Police have released an efit of a man they are looking for following an attempted street robbery in Southend.

A man approached a 12-year-old school boy and assaulted him before he tried to take his phone on Bournemouth Park Road on 17 November.

Police say it was only the actions of his brother and members of public prevented the phone being taken.

Wearing dark trousers, black trainers and red jacket with a black sections. He made off in the direction of Branksome Road and Lyme Road.

Pc Mark Sawyer said: "This was a particularly nasty attempt to steal from a young man who was walking to Church. I am appealing to anyone who may have witnessed the incident in Bournemouth Park Road or saw the man hiding in Lyme Road to contact me at Southend Police Station on 101."