Stress is the main factor behind teenage smoking in Essex, according to a study.

Boredom is another factor, researchers have found.

Analysis by researchers from Anglia Ruskin University found that 70% of teenage smokers in poorer areas identified "stress" as the most significant reason for smoking.

This fell to 62.6% among teens in less deprived areas, according to the study, published in the journal European Research Institute for Social Work.

They found that the second most common reason for smoking among teens was boredom.

Socialising, being "hooked on nicotine" and "to fit in with friends" were other factors listed by teenagers.

Linda Homan, senior lecturer in social Work at Anglia Ruskin University, said: "Teenagers in both deprived and wealthier areas are saying that stress is the main reason they are smoking.

"That should serve as a wake-up call to agencies as we know that early smoking can lead to addiction and subsequent health problems in later life.

"If teenagers' emotions are leading them to smoke then they may well need the help of professionals earlier in their habit. They may also benefit from the help of youth and social workers to access strategies that help them cope with stress."

Just over half of councils have started making payments from £1.5bn pandemic fund

Leandro Lo: Brazilian Jiu-Jitsu world champion dies after being shot in the head by 'off-duty policeman' at gig 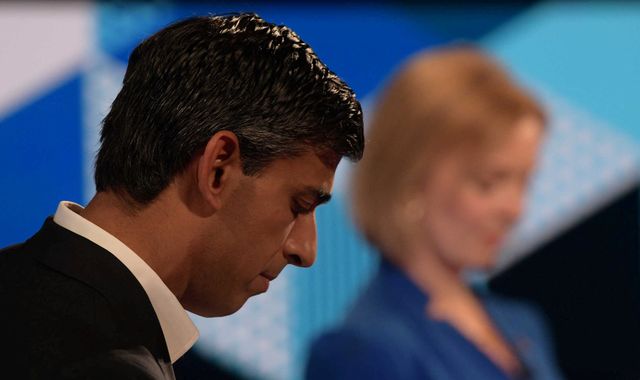