Student Jailed For Life For Murder In Southend 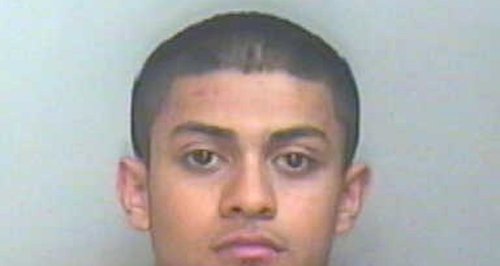 A student's been jailed for life, with a minimum of 20 years, for killing a man in Southend.

The 24 year old, from Camberwell in London, was taken to Southend Hospital but died the following day.

19 year old Tajwar Alam, from Seaford Road in North London, had denied murder but was convicted by a majority verdict after a trial at Chelmsford Crown Court.

He was sentenced at the same court today (July 3rd) and must serve a minimum of 20 years in jail before he can be considered for parole.

DCI Simon Werrett, of the Kent and Essex Serious Crime Directorate, said: "The judge described him as a callous young man with a tendency to violence.

"The sentence handed down today will ensure the people of Southend are safe from Alam and hopefully give Hassan’s family some closure so they can move on with their lives, although nothing will bring their son back.”