Teen Charged With Having Knife In Chelmsford

A 16 year-old boy is due in court next month charged with possessing a knife in Chelmsford city centre.

The teenager, who cannot be named for legal reasons, was arrested on New Street at 5.50pm on Sunday (April 24) after being challenged by a police officer and police dog.

"The boy has been released on bail to appear at Chelmsford Youth Court on the morning of May 12, 2016.

"A 21-year-old man from Chelmsford was also arrested on suspicion of possession of cannabis.

"He was charged with the offence and released on bail to appear at Chelmsford Magistrates' Court on May 12, 2016". 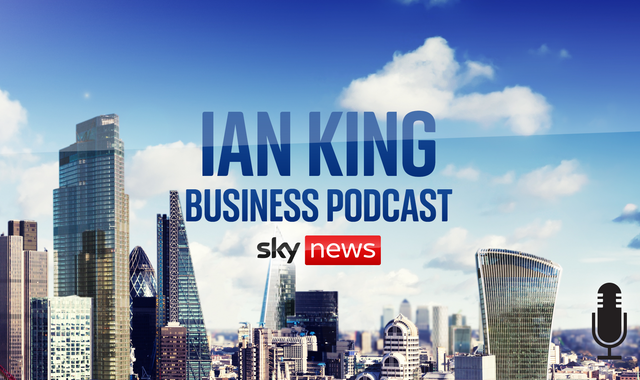