A mum has spoken of her relief and heartbreak after a teenager was jailed for life with a minimum of 22 years today, for shooting her son dead in Chelmsford.

Bradley Blundell was convicted last month of shooting John Pordage outside a Chelmsford petrol station in the early hours of August 5th 2017.

Blundell, then aged 17, went on the run, sparking an extensive manhunt, but he handed himself in at an Amsterdam police station on March 31 last year and was detained under a European Arrest Warrant.

He also pleaded guilty to failing to answer court bail for a separate matter in October 2017.

He was jailed for life to serve a minimum of 22 years for murder.

Blundell was sentenced to three years for conspiracy to pervert the course of justice, three years for the drugs offences, two years and nine months for the bladed article offences and six months for failing to appear at court. These will run concurrently to the sentence he received for murder.

Co-defendant 18 year old Ella Colgate of Aldridge Close, Chelmsford, who had driven Blundell to and from the scene of the shooting, was convicted of conspiracy to pervert the course of justice last month and today jailed for 12 months.

Speaking after the hearing, senior investigating officer Detective Chief Inspector Martin Pasmore, of the Kent and Essex Serious Crime Directorate, said: “Today closes another chapter in the investigation into this horrendous crime.

“My thoughts are very much with John’s family and friends and I hope they will be able to start the long process of rebuilding their lives.

“No sentence can ever reflect a loss of life, but there is in this case the safeguard that Bradley Blundell will not be released from prison without the matter being considered by a parole board first.

“This case also highlights the consequences of young people drifting into crime and coming into contact with firearms.

“I implore anyone, especially young people, who find themselves moving towards criminality to look at the consequences for Bradley Blundell, Saul Stanley and Ella Colgate.

“Think about how you want your own lives to develop.

“Surely the right path is away from crime and make a decent life for yourself?

“If anyone has information about people in possession of firearms please contact us directly or report it to Crimestoppers anonymously.

“We will hunt them down, bring them to justice and get those firearms off our streets.” 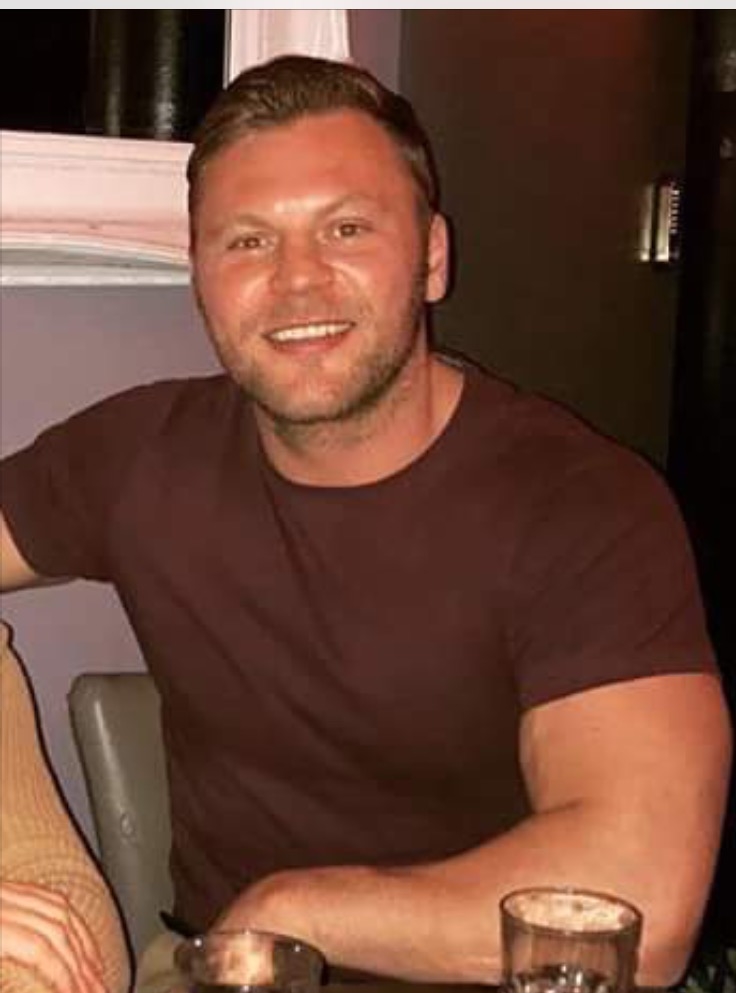 John Pordage’s mum, Sue Wilson, said: “About 30 seconds was all it took for my entire world to be thrown into turmoil on August 5, 2017 when a 16-year-old boy and Bradley Blundell - armed with a cosh and a gun - attacked my son John.

“Since that day I have been so consumed with the twisted feelings of anger and hatred that I have struggled to function, let alone grieve for my son Johnny.  “Blundell and his pathetic little “gang” have even stolen my memories of John, as I have not been able to think about him without thinking of them, all their planning, escapes and covering their tracks, making me feel the bitterness I’ve become so familiar with.

“Since the word ‘guilty’ was repeated for all of the indictments against Blundell and Colgate, I have felt an overwhelming sense of relief.

“I have sat through two trials now, feeling a sense of helplessness, unable to tell the courtroom what my son was like.

“I am grateful for the opportunity to do this now.

“John had the type of infectious happiness that changed the atmosphere of whichever room he walked into.

“Yes he was a bull in a china shop in his light-hearted, fun-loving way, but he had a huge heart and would always have time for people. That’s why he was always late.

“It was impossible to be annoyed with John. He would turn up with that cheeky smile and flood you with his positive attitude and affection.

“John had a great collection of friends, some since the age of nine. Watching them carry my John’s coffin at his funeral was the most heart-breaking moment and one which now defines the rest of my life without him.

“John was always looking ahead, planning for his future, setting a five-year plan. He had just moved into a house in an area near town that he wanted with his girlfriend Daisy, the start of a beautiful future.

“I can see still him walking away up the high street with a ‘hi’ to people walking past him.”
Speaking about her son’s killer, she said: “Blundell was 17 at the time he shot John. A child. For me, the reality is that he and his gang were out at 2am committing crime whilst armed. Although they were kids in age, their actions on that night were not the actions of children.

“Blundell is evil and calculated. He left my son to die after shooting him in the heart. And over what? John had been laughing and joking with his friend when he and his gang came back to attack.
“And if that wasn’t enough, we heard how he knew exactly where to go to burn the evidence, he knew to wash himself down with petrol, snapped his phones, told others what to do, encouraged them to lie.

“He disposed of the gun – still not telling the police where this is.

“Then he went shopping, so he didn’t get in trouble with his girlfriend.

“This 17-year-old was going to spend hundreds of pounds on trainers while my John was lying in the mortuary.

“My son was murdered by a senseless, cruel hooligan that thought it was okay to go out with weapons and take an innocent person’s life. When Blundell and his friends have completed their sentences, they will be able to carry on with their lives.

“John will never get to do any of the things he so enthusiastically planned.

“I will never again be able to feel the brightness that he brought to this world.

“My family and I will never be able to move on from this, but I am hopeful that we leave court today feeling that we have achieved justice for John.” 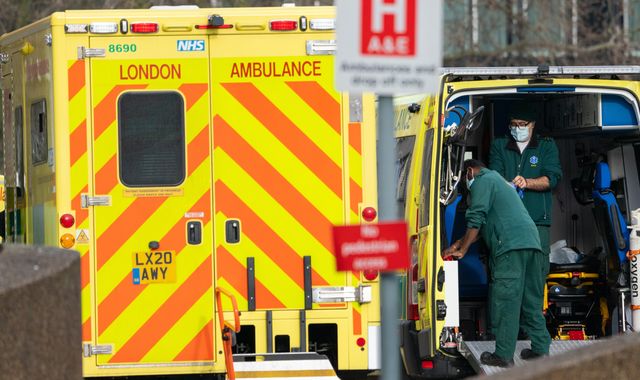