Essex Police are investigating a sexual assault on a teenage boy in Billericay and are releasing an efit of a man they want to speak to in connection with the incident.

The assault happened at around 9pm on Friday, July 20, after the victim was followed from Billericay High Street into the Mill Meadows nature reserve.
The teenager was approached by a man who was described as black, between 19 and 20 years old and around 6ft tall. He was of slim build and wore a grey jumper and tracksuit bottoms, with black shoes.
The man initially demanded that the boy hand over his money, bag and phone.
He then indecently exposed himself to the victim and sexually assaulted him.
The man left the scene without any of the victim’s personal items.
At around 8.30pm on the day of the assault, police believe the man they are looking for was seen walking along Sun Street.
Detective Constable Jodie Kinsley from Basildon CID, said: “We would like to thank people who have already come forward to help us with our enquiries. If you think you have something which could help us, but aren’t sure, please contact us so we can assess the information ourselves.This has been a very difficult time for the victim and he continues to be supported by our team. If you know the man in this efit, it’s really important that you contact us, or Crimestoppers anonymously, as soon as possible.”
The incident is still being treated as isolated. 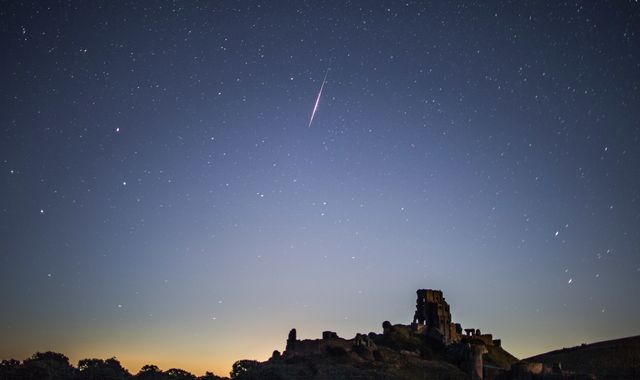 Perseids: How to watch 'one of the best meteor showers of the year' as it peaks tonight 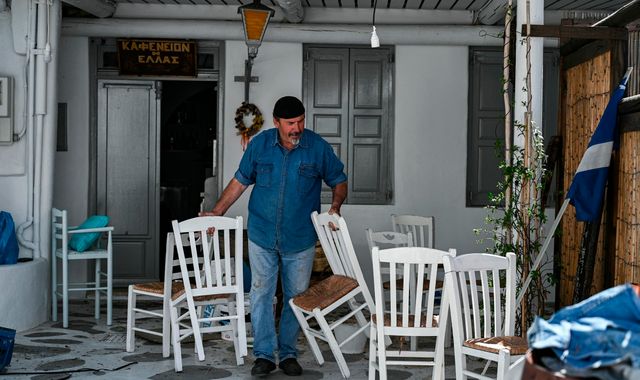