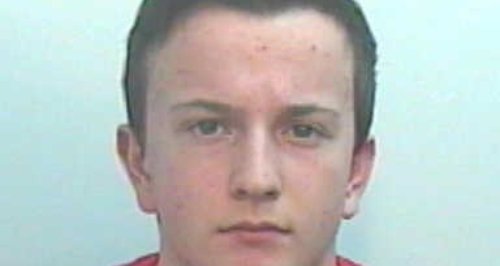 A teenager who stabbed a student to death after luring him into Chelmsford park's been jailed for life.

18-year-old Steven Davenport of Hillside Grove will spent at least the next 18 years in prison for murdering Ashley Woolley last December.

The 18 year old died 7 days before Christmas in Oaklands Park.

Emergency services fought to save Ashley’s life, but he died at Broomfield Hospital the same day.

Davenport initially denied murder, but changed his plea on the first day of his trial at Chelmsford Crown Court on May 20.

Senior Investigating Officer, Supt Mark Hall of the Kent and Essex Serious Crime Directorate said: "This was a tragic and senseless murder that has devastated Ashley’s family, his friends and many others within the local community.

"On December 18, 2014, for reasons that remain impossible to comprehend, Steven Davenport set out to commit murder.

Ashley had absolutely no idea that Davenport intended to harm him and he was lured to his death in what was a cruel and calculated act.

"The facts outlined in court have shown that Davenport is a most dangerous young man and it is right that he should now serve a long custodial sentence.

It is my wish that Ashley’s family and all those affected can now start to rebuild their lives.”