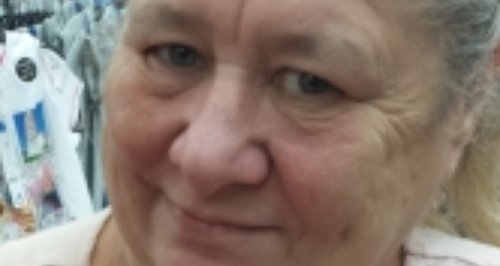 Tributes have been paid to the woman found murdered in a house in Clacton last week.

Police found the body of 57 year-old Kathleen Griffin in a property on Old Road on Friday Morning.

Tests have since shown she died from "multiple stab wounds to her chest.

In a statement, her son Dale said: "Kathy will be dearly missed by all that knew and loved her.

"We have lost a loving mother, sister and grandma.

"There is now a space in our family that can never be filled.

"We, the family, would respectfully ask for time for us to grieve."

25 year-old Scott Hilling, of no fixed address, has been charged with murder and is due at Chelmsford Crown Court today.