The Old Bailey heard how Detective constables Sharon Patterson, 49, and Lee Pollard, 47, from Colchester, forged documents, concealed evidence and lied about investigations out of laziness and "cynical disdain" for victims.

The couple denied misconduct in a public office each between 2011 and 2014 citing administrative chaos at the child abuse unit in north Essex where they both worked.

But prosecutor Alexandra Healy QC said their behaviour went "beyond incompetence" and could not be put down to insufficient manpower or resources.

Patterson was found guilty of one charge and cleared of a second while Pollard was convicted of two charges of misconduct.

The jury was discharged from considering one more charge against each defendant which will lie on court file.

They'll be sentenced in May. 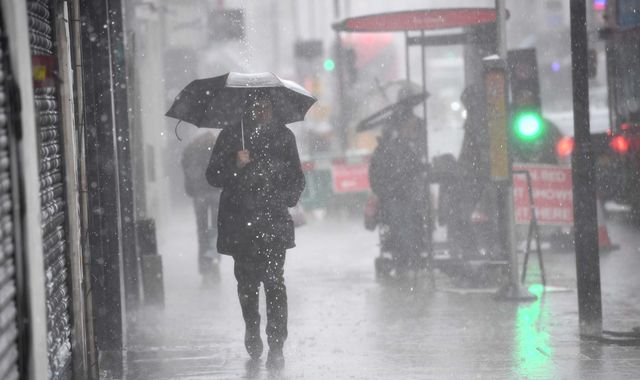