A man and a woman have been found dead inside a car in Chelmsford this morning.

Police were called just before 11:15am to Fox Crescent, after a vehicle was found with two people inside.

The pair, who are believed to be in their 20's, had died at the scene.

Tests have been carried to check for a potential noxious substance but the area has now been declared safe.

Next of kin have been informed and the deaths are currently being treated as unexplained. 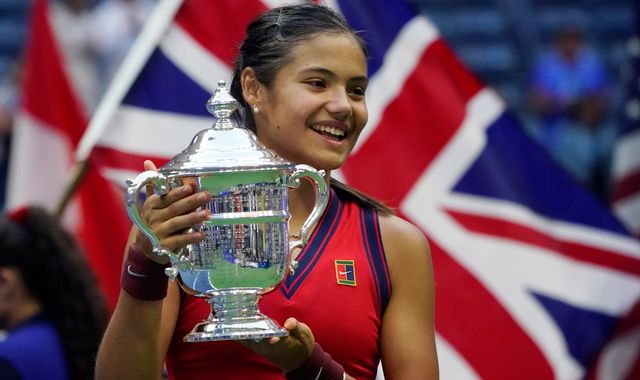 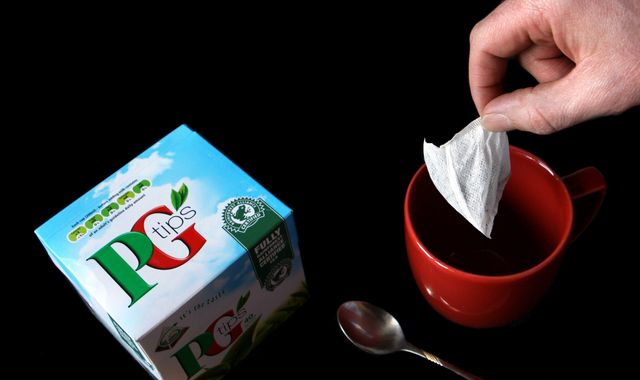