Two Guilty Of Maslaughter Of Man In Harlow

Two men have been found guilty of the manslaughter of a man in Harlow.

Andrew Watt, 48, died in hospital on August 19, 2017, as a direct result of head injuries he had suffered outside the pub two days before.

Today, (Wednesday, February 13) 27-year-old Anton Collins, of Hookfield, Harlow, was found guilty of manslaughter at Chelmsford Crown Court. He was found not guilty of ABH.

Jack Jordan, 24, of Davenport, Harlow, was found guilty of manslaughter.

The court heard how Jordan and Collins had been drinking in the pub at the same time as Mr Watt and a group of friends who were all regular customers.

Just after 10pm an argument ensued about an alleged £20 debt owed by Mr Watt’s friend 49-year-old Andrew Stephen to the father of Anton Collins.

As the argument continued Anton Collins and Jack Jordan became more and more threatening towards Mr Watt and Mr Stephen.

Both men were acting together intent on violence. At one point Jack Jordan slapped Mr Watt across the face and then bragged about his actions at the bar.

A short while later the argument reignited culminating in Mr Watt being assaulted and falling to the floor. Both men fled the scene.

Mr Watt was airlifted to Addenbrooke’s Hospital in Cambridge but sadly his injuries could not be treated. He remained on life support machines until Saturday, August 19, 2017, to allow his organs to be donated.

Both were then released on bail, then released under investigation. They received summons to appear at court in June 2018 to answer charges of manslaughter, with Collins to answer an additional charge of causing actual bodily harm.

The pair pleaded not guilty to all charges in the lead-up to the trial.

Senior Investigating Officer Detective Chief Inspector Martin Pasmore, of the Kent and Essex Serious Crime Directorate, said: “My thoughts are with Mr Watts’ family at this incredibly difficult time. They have shown immense bravery throughout this trial, especially when Mr Watts’ good character was being scrutinised in the attempts for Collins and Jordan to claim he was the aggressor.

“This tragic death could have been easily avoided. Both Collins and Jordan were repeatedly asked by other customers to calm down but they would not listen. Instead they were hell bent on using violence. This again highlights the risk of throwing punches when alcohol in involved.  I implore members of the public to consider their actions when they’ve been drinking.

“Assaulting people is never acceptable, alcohol isn’t an excuse, and you could end someone’s life for no more than a disagreement.”

Both men are due to be sentenced on March 15. 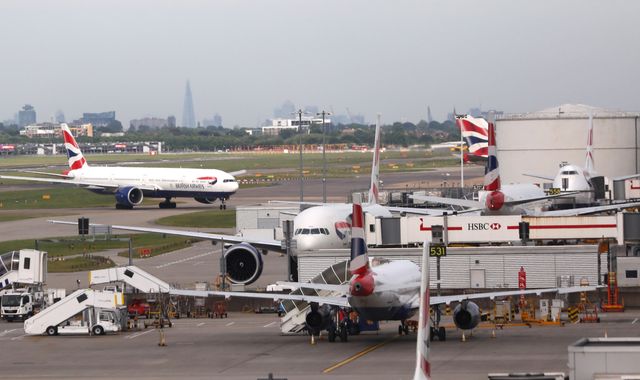 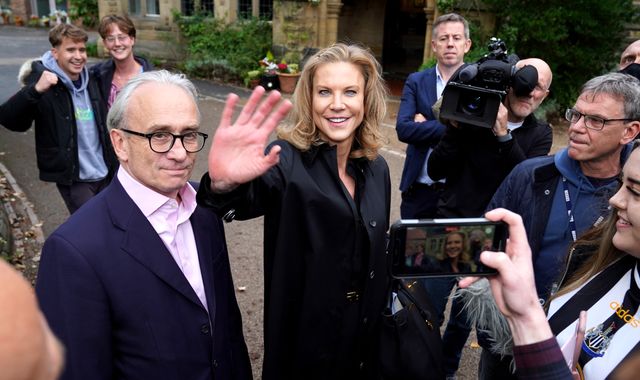