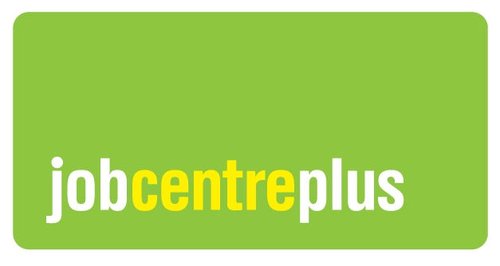 The number of people out of work in Essex rose last month.

According to figures released this morning, 13,305 people claimed Job Seekers' Allowance in January.

Nationally, a record number of people are in work and unemployment fell by another 60,000 in the final quarter of 2015 to its lowest rate in a decade.