Uni of Essex back open after being evacuated today

Some buildings at the Univeristy of Essex had to be evacuated today after reports of a suspicious package.

Essex police were called to the campus in Colchester just before midday, but this afternoon the force has said that following an investigation, the package posed no risk to the public.

The bomb disposal unit was called and a 100m cordon was put in place, but that's now been lifted and buildings on site are back open again.

Student, Shamaem Khan, was there today and told Heart how she initially heard about the evacuation on a group chat with her friends: "Immediately, just seeing that message I was worried, I was confused, but the university dealt with it so swiftly and fantastically so that worry quickly faded. Everyone was quite calm with the situation, the university handled it fantastically, there was no panic, no rush."

"There's actually an applicant day today, meaning that future students who are looking to apply at the University of Essex were here doing tours with the University and being taken around.... in the middle of the applicant day the evacuation started happening... aside from that it was quite well organised, there was no real commotion, there was just curiosity. " 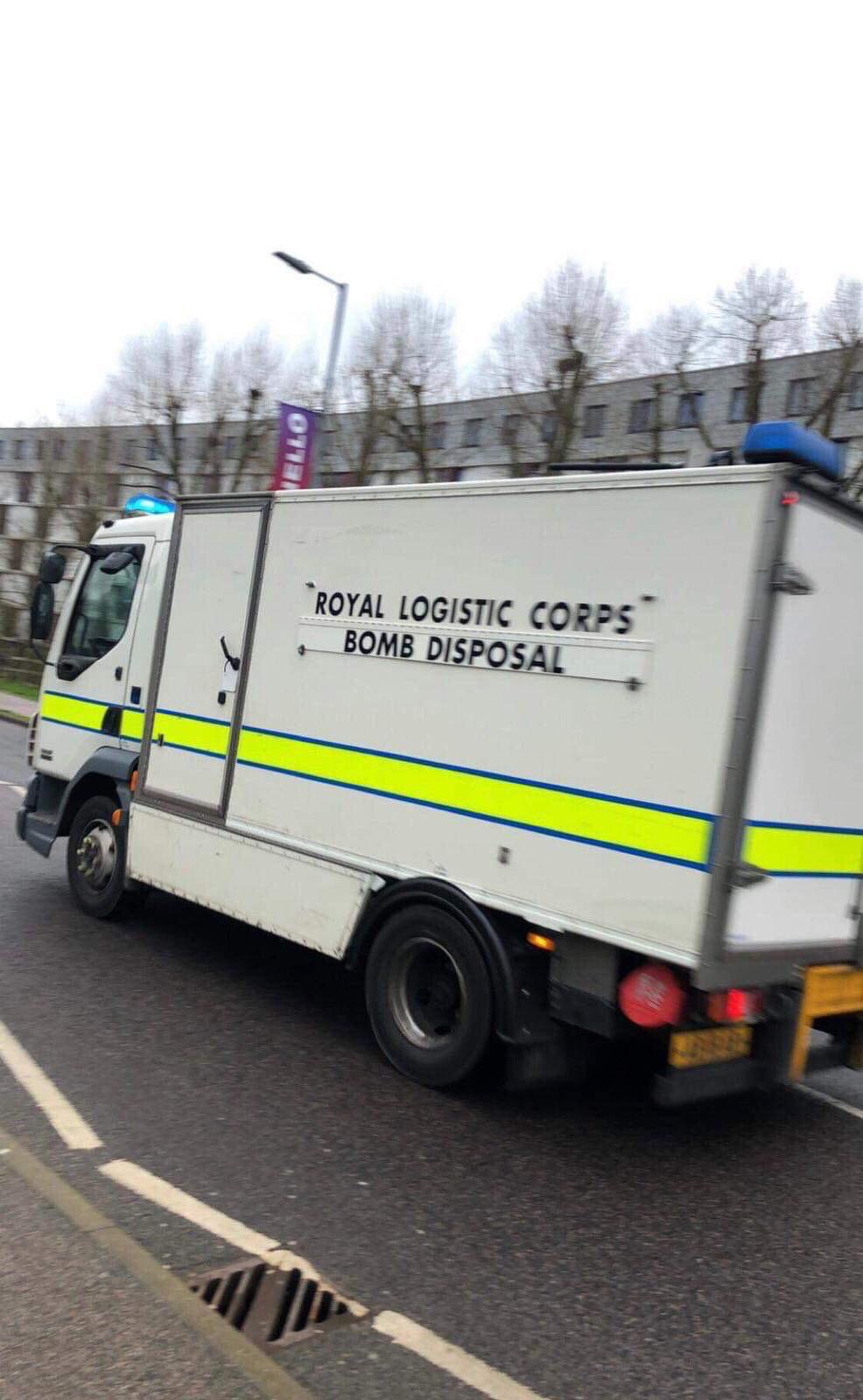 The university has thanked students and staff for their quick response and say they will see everyone back on campus tomorrow.

Shamaem told Heart that no matter what the package turned out to be, it woulnd't have put her off from going back in tomorrow anyway:

"We shouldn't be scared or worried about going into university in the near future. I believe the people that do these sorts of things, that commit terrorist attacks or fearmonger people, that's exactly what they try to do - they try to scare people into not wanting to enjoy their life, into not wanting to go back to university but we should live our lives as normal."