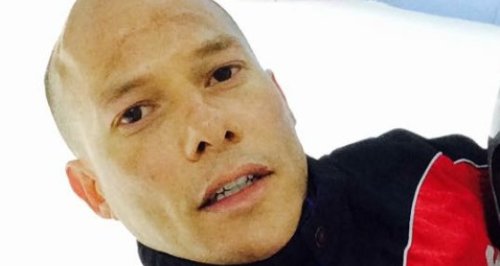 Essex Police has provisionally identified the man killed in a shooting in Waltham Abbey on Tuesday as 38 year-old Paul Simmons-Turner.

Officers were called to reports of gun shots at the car park of the Marriott Hotel on Old Shire Lane at around 9.45am on Tuesday.

It is understood Mr Simmons-Turner, who live in east London, was initially shot there and then got into passing car before travelling to the nearby Volunteer pub where he died.

Essex Polcie has also confirmed he had previously been wanted for questioning over an assault in Loughton earlier this year, but says "no link has been established between his murder and the assault at this time".

A postmortem examination was held yesterday (Wednesday, 9 December) and has provionally shown the 38 year-old died from gunshot wounds.

DCI Marina Ericson, who is leading the enquiry, said: "We continue to believe that this was a targeted attack with the motive being directed towards the victim".

In a statement Mr Simmons-Turner's family said the father of three was 'loved' and will be 'missed'.

Anybody with any information is urged to contact Essex Police on 101. People can also contact the independent charity Crimestoppers anonymously on 0800 555 111.