Warning Over Driving In Rain In Essex

Drivers in Essex are being urged to slow down when it's raining - after 5 deaths and 69 serious injuries on the county's roads in the last year.

Highways England have launched a new safety campaign - 'when it rains it kills' - as they reveal there were 17 people killed and over two hundred seriously injured on wet roads in the East.

Figures also show driving to fast was identified as a factor in 1 in 9 road deaths across the country in the last 12 months.

Highways England is warning that even driving within the speed limit in wet weather could be dangerous if drivers don't allow extra space between them and the vehicle in front. And the message is being reinforced with rain-activated paint messages visible to people leaving motorway services when it is raining.

Highways England's Head of Road Safety, Richard Leonard, said: "Most of us already slow down in snow, ice or fog but when it rains we consider it normal so don't adapt our driving.

"The sad fact is that 2,918 people were killed or seriously injured on the roads in Great Britain when it was raining last year, and not slowing down to suit the current conditions was identified as a factor in 1 in 9 of all road deaths.

"Rain makes it harder for tyres to grip the road and harder for drivers to see ahead - significantly increasing the chances of being involved in a collision. We've launched our new campaign to make drivers aware of the dangers and to stay safe."

It generally takes at least twice as long to stop on a wet road as on a dry road because tyres have less grip on the surface. In wet weather you should:
"    Slow down if the rain and spray from vehicles is making it difficult to see and be seen.
"    Keep well back from the vehicle in front as this will increase your ability to see and plan ahead;
"    Ease off the accelerator and slow down gradually if the steering becomes unresponsive as it probably means that water is preventing the tyres from gripping the road

Highways England is aiming to reduce the number of people killed or seriously injured on England's motorways and major A roads by 40% by 2020 through road improvements, safety campaigns and other initiatives. 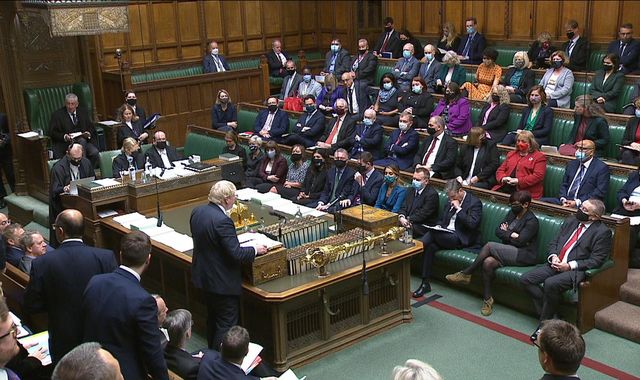