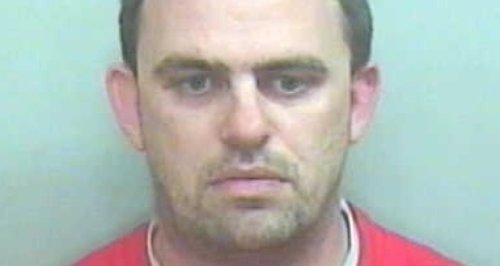 A 36 year-old man from Westcliff has been jailed for 13 years for sexually abusing two young boys.

James Kerner, from Station Road was convicted of six offences against boys under the age of 13, with the crimes reported to Essex Police in October 2014

Sentencing him at Basildon Crown Court, His Honour Judge Lodge described Kerner as a "dangerous offender".

The court heard how he had abused his position with the victims' family, which gave him access to the children alone.

The judge also imposed an indefinite sexual harm prevention order, place Kerner on the sex offenders' register for life, and banned him from ever working with children.