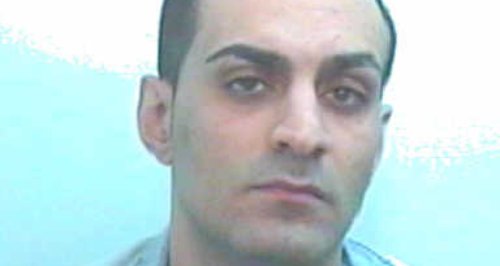 A man from Westcliff has been jailed for raping a woman in her sleep.

30 year-old Halil Centinkayali, from Purley Way, filmed himself on a mobile phone while assaulting the 19 year-old victim.

The attack happened at some point between July 2013 and April 2014.

He denied all the offences but was found guilty following a trial at Chelmsford Crown Court in July last year.

He has been jailed for a total of nearly 14 years and then must also serve an extra six years on extended licence.

Investigating officer Pc Carla Thomas, of the Sexual Offences Investigation Team based in Rayleigh, said: "Cetinkayali subjected his victim to a horrendous assault and the trauma of having to give evidence in court.

"She has been extremely brave in reporting this and in supporting the police investigation and subsequent trial.

"The severity of Cetinkayali's actions is reflected in the significant sentence he was handed at court and I hope this will give the victim some closure so that she can move forward".