Police are investigating how a woman became critically unwell in Buckhurst Hill.

Officers were called to a home on Lower Queens Road at around 10.20pm on Sunday (3 July) after getting calls concerned for the welfare of a woman inside.

The womn, who is in her 50s, was treated by paramedics and then taken to hospital where she is described as being in a "critical condition".

Police say a 27 year-old man is "currently assisting officers with their enquiries".

Senior investigating officer, DCI Marina Ericson said: "We remain at the scene making enquiries and attempting to establish how the woman came to fall unwell.

"I'm keen to speak to anyone who may have heard a disturbance at the address at around 10pm on Sunday evening". 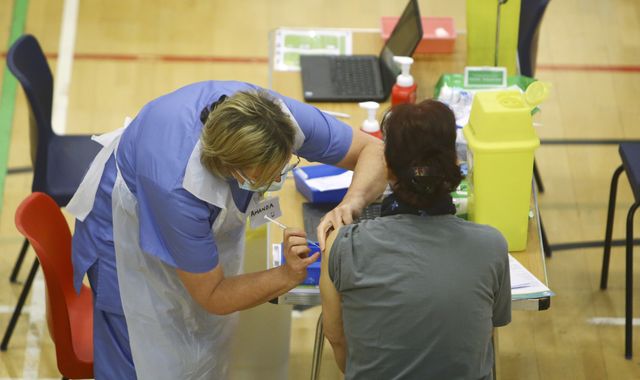 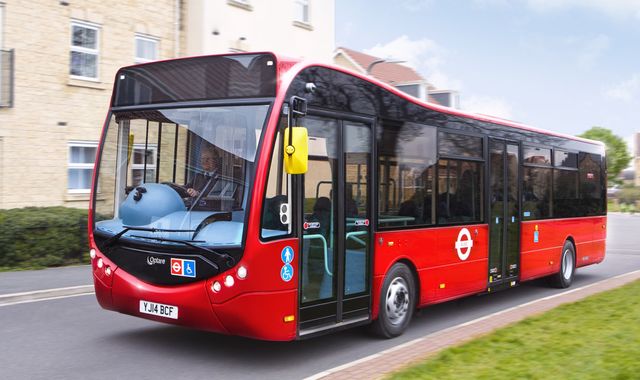 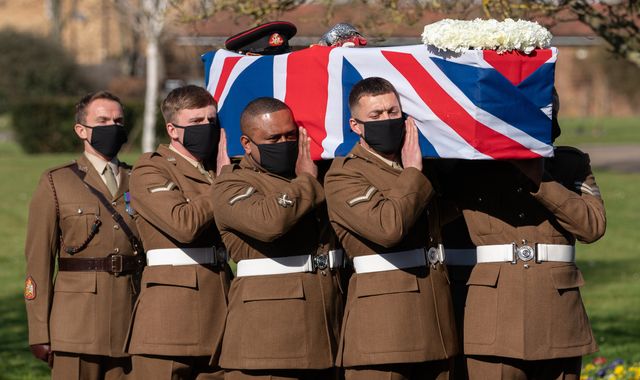