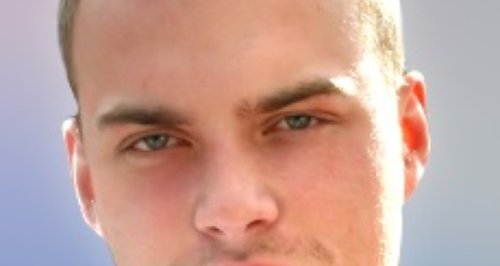 A woman and two teenage boys have been jailed for the manslaughter of a man in Southend.

24 year old Anton Levin, from Dagenham, died after he was stabbed at Danielle Russell’s home in St Anns Road on November 19, 2014.

Russell, who's 26, was found guilty of manslaughter, along with a 16 year old boy from Thurrock and a boy aged 17 from Basildon.

Russell was jailed for 11 years and six months for manslaughter.

She was also sentenced to eight years for each of the conspiracy charges, both to run concurrently.

The teenagers, who can't be named for legal reasons, were sentenced to ten years and four months for manslaughter, and will then be on a five year extended licence upon release.

For the conspiracy to commit GBH charge, they were sentenced to eight years, with a four year extended licence upon release, to run concurrently.

And for the conspiracy to commit robbery charge, they were sentenced to six years, with a four year extended licence upon release, to run concurrently.

DCI Simon Werrett, of the Kent and Essex Serious Crime Directorate, said: "This was another unnecessary death linked to gang activity in Essex.

"These defendants have never any shown remorse for the attack and the needless loss of life.

"I am pleased they have been given lengthy custodial sentences, taking them off the streets of Essex.

"Hopefully Mr Levin’s family can now move on with their lives.”