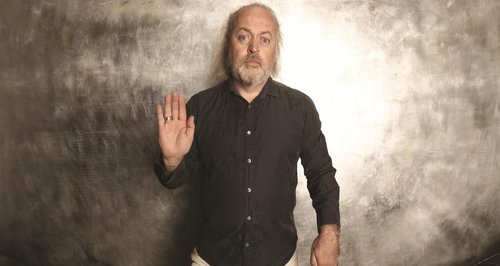 Martin and Su caught up with comedian Bill Bailey ahead of his sold out tour Limboland at the Southend Cliffs Pavilion.

British Comedy Award winner Bill Bailey has enjoyed success on the live stage since his first tour in 2001. Since then he has gone on to be one of the most popular comics to appear to TV shows such as 8 Out of Ten Cats and Have I Got News For You.

So before his two sold out shows here in Essex, Bill Bailey popped in for a chat with Martin and Su on Heart Breakfast.

Listen back to Martin and Su's interview here: