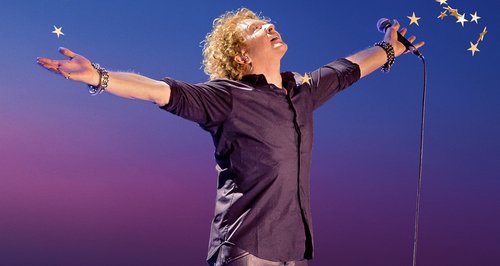 Simply Red will be singing massive hits from their classic album ‘Stars’ in an arena near you this November!

The first half of this special 25th anniversary spectacular will feature the entire ‘Stars’ album in it’s original running order while the second half of the show will feature hits and classic Simply Red songs.

‘Stars’ was released on 30th September, 1991 and was the best selling UK album for two consecutive years, 1991 and 1992, a feat that hasn’t been repeated since.

Go on, book your tickets before they sell out! 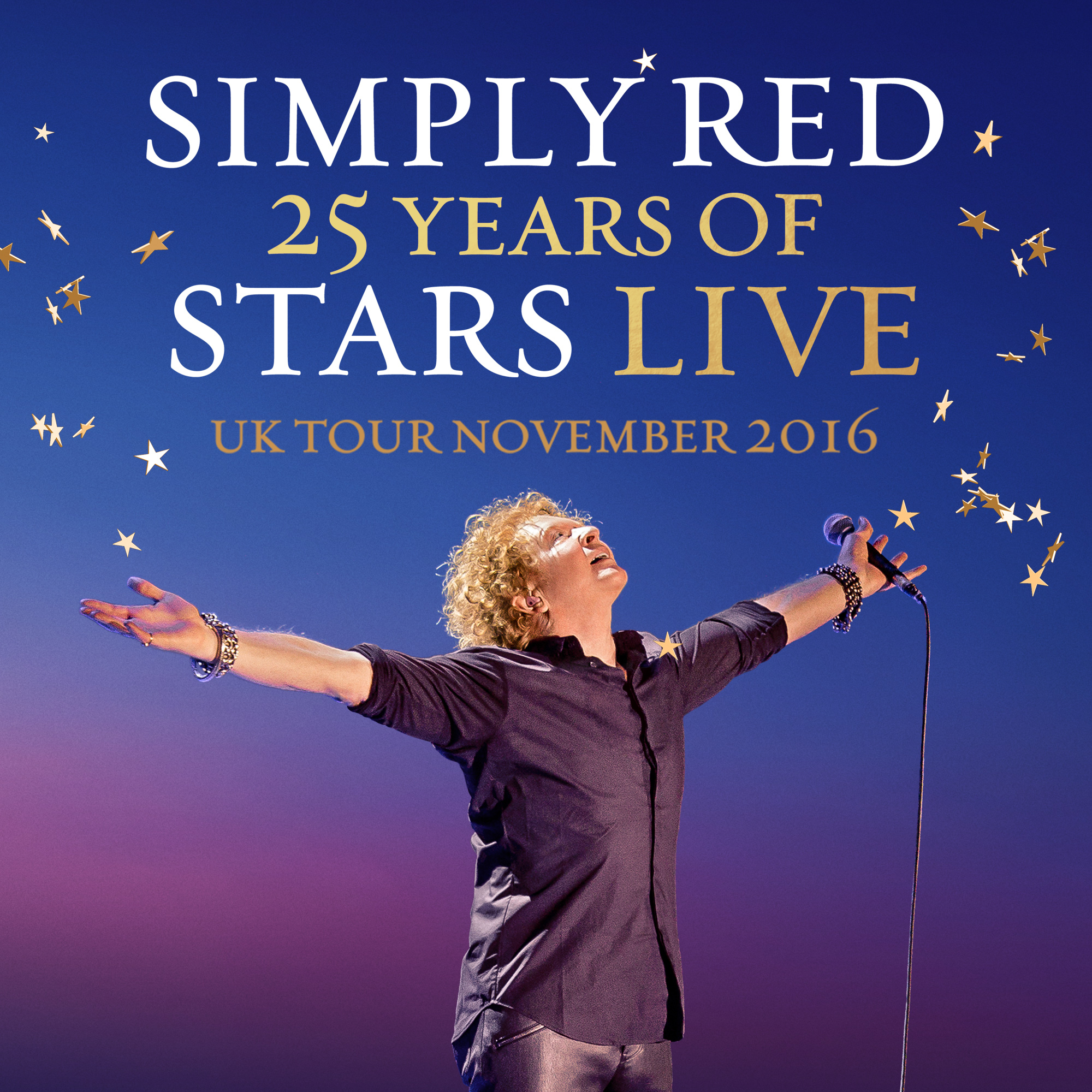 TLC UK tour 2022: Venues, dates and how to buy tickets

All the highlights from backstage at Concert for Ukraine