The live action version of Will Ferrell's classic Christmas caper follows the heart-warming story of Buddy the Elf.

Abandoned in the snow and raised by Santa’s elves when he reaches adulthood and realises he's not like the little people he lives and works among, Buddy travels to New York to find his real father.

But it's not all straight forward. He experiences romance for the first time after he falls in love with one of his cold-hearted dad's staff, and inadvertently brings Christmas happiness to everyone.

Starring award-winning Coronation Street actress and singer Kym Marsh alongside Shaun Williamson and comedy actor Tam Ryan as Buddy the Elf, the retelling of this festive favourite will have you in stitches.

With three stages, a giant snowball fight, a 30 foot-tall Christmas tree and a flying sleigh, this supersized show features an appearance from Father Christmas himself and a dozen cirque stars in a cast of 100 pulling off high octane stunts. Not to be missed! 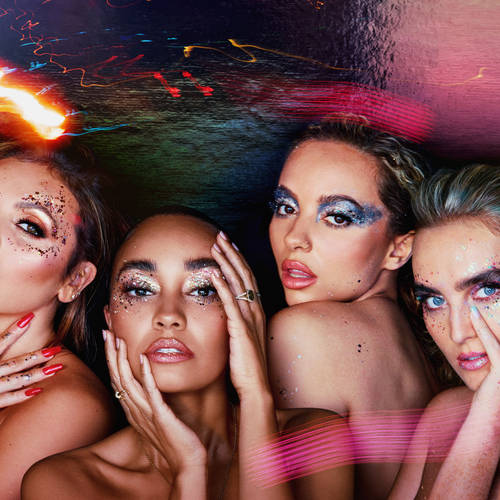 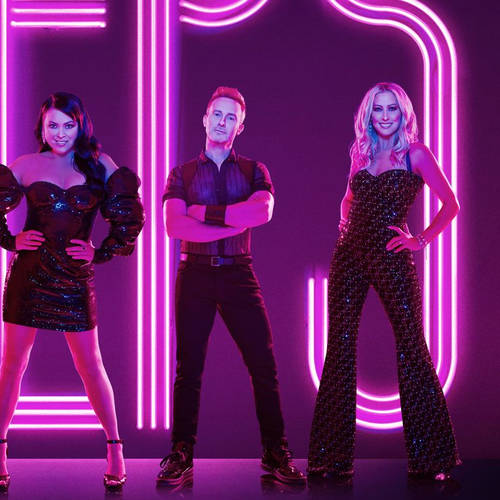 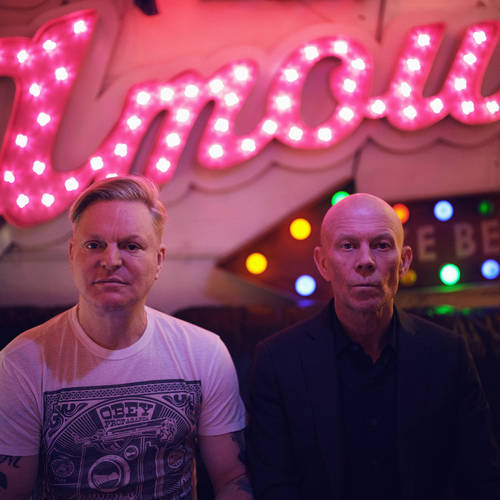 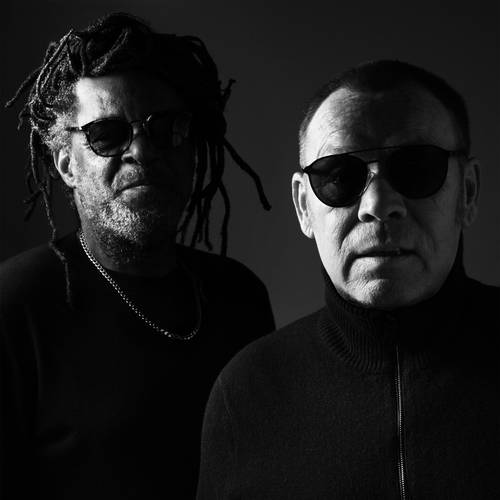 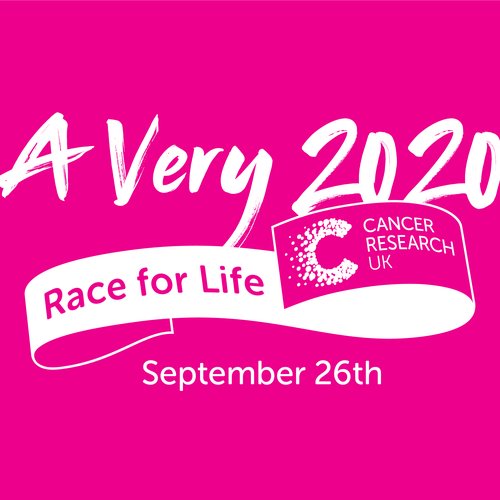