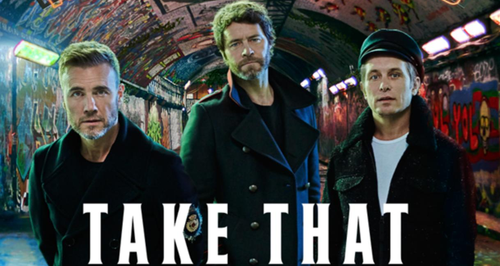 Gary Barlow, Mark Owen and Howard Donald are officially hitting the open road in 2017 and touring the UK...and their support act is EXACTLY what we needed right now!

Full details of the amazing tour (which we're SO booking tickets to ASAP by the way!) were announced on TV during the ad break of Saturday night's X Factor show.

Apart from being THRILLED to hear the trio focus on the new music from their upcoming album Wonderland, there's also another amazing surprise!

Read more: Robbie Williams Has Confirmed That He WILL Be Rejoining Take That!

The band are set to be joined by All Saints as their support act!

YES!!! This is just what we've been waiting for! Two of our favourite 90s bands for the price of one! We love it! 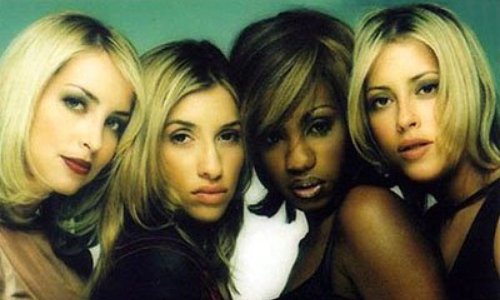 We are going back on tour with Wonderland Live 2017. For dates & ticket details head to https://t.co/DCGqH0dWiE.#TTWonderlandLive2017 pic.twitter.com/8mgTUPFClw

Disney’s Beauty and the Beast at the London Palladium: dates and how to get tickets

Robbie Williams XXV Arena tour: dates and how to get tickets

Promoted by Pub in the Park